The AsiaGlobal Dialogue was inaugurated in 2012 as the Fung Global Institute's premier flagship conference for constructive dialogue to bring out fresh insights and Asian perspectives on global issues. AGD continues to provide an opportunity to showcase the work of the Institute, its research, and its themes, and for thought leaders to come together to explore issues in an informed and objective manner. AGD is privileged to feature distinguished speakers from academic, business, policy, and civil society who come from across the world.

Some of these influential voices serve on the Advisory Board of the Asia Global Institute.

We attempt to bring Asian perspectives to bear on global issues, ever mindful that there is no single perspective in a region as diverse as Asia. Equally, Asia benefits greatly from having access to global perspectives, such as those represented by distinguished overseas speakers and participants at this dialogue. 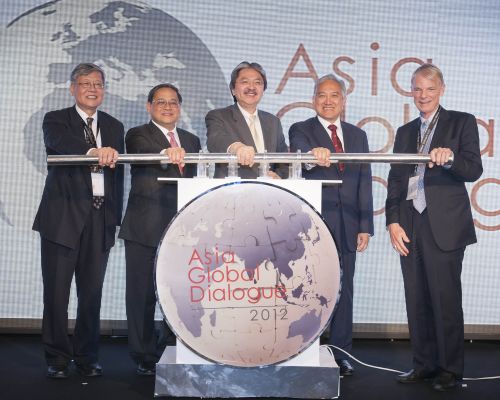 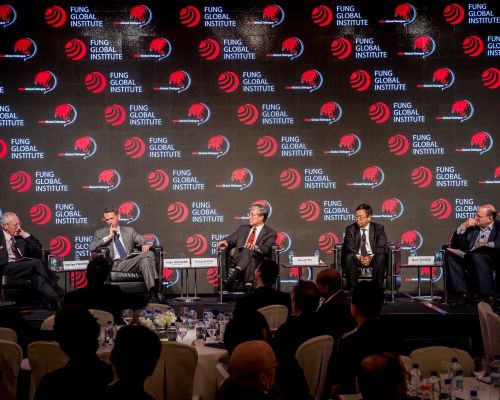 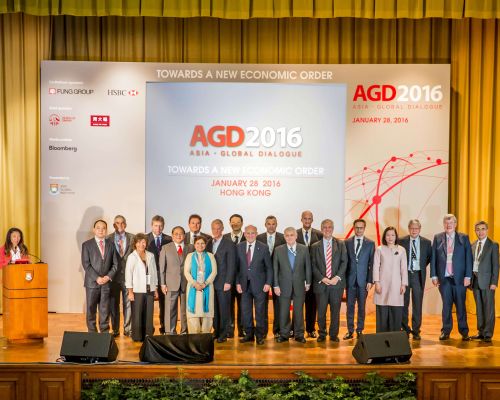 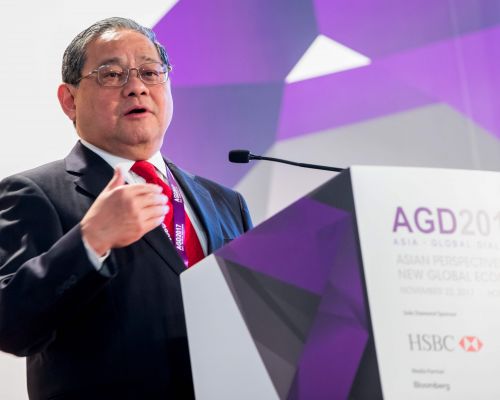 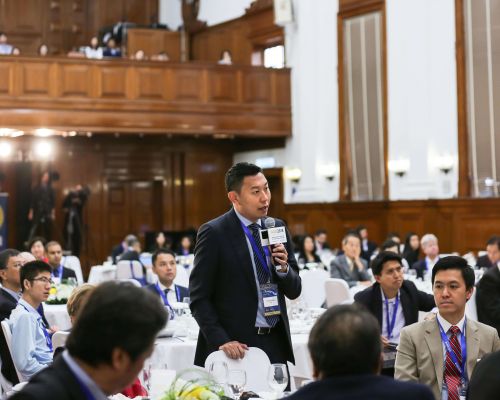 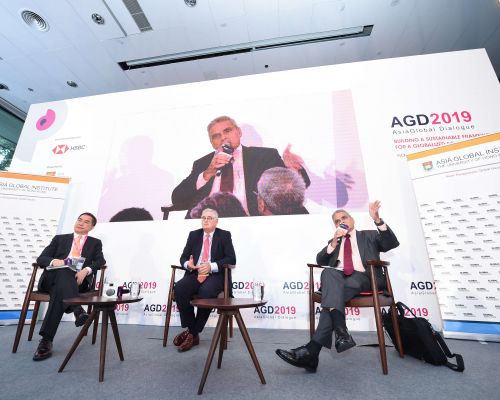 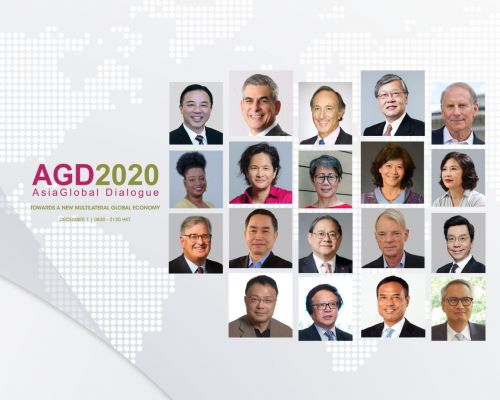 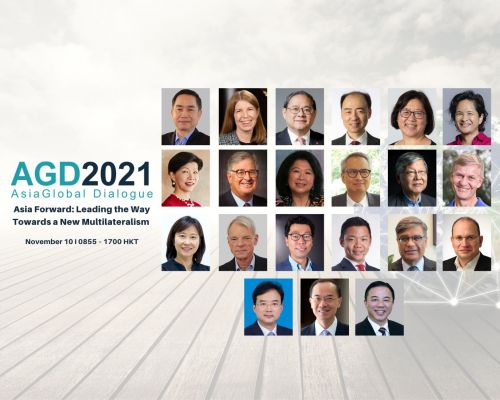