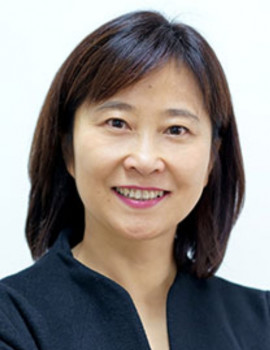 Bing Song is a Vice President of the Berggruen Institute and Director of the Institute’s China Center. Prior to joining the Berggruen Institute, Ms. Song was a senior executive with Goldman Sachs China for over a decade, and prior to Goldman, an experienced capital markets lawyer for many years. Earlier in her career, Bing undertook academic and policy research and published in the areas of administrative law, competition law, and comparative procedural laws.

Recently, she edited a book entitled Wisdom and Intelligence – Artificial Intelligence Meets Chinese Philosophers (published by Citic Press Group in February 2020). This was the first systematic endeavor by prominent Chinese philosophers of Confucianism, Daoism, and Buddhism to address challenges and opportunities posed by frontier technologies such as artificial intelligence and robotics. A shorter version of the book has been translated into English and will be published by Springer in September 2021.

Bing sits on the boards of Yuan Dian Contemporary Art Museum in Beijing and Baixian Asia Institute in Hong Kong.