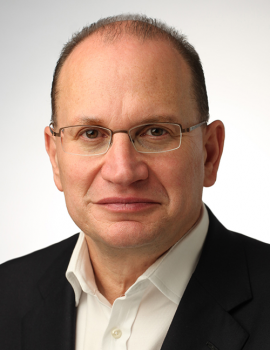 Mark Tucker was appointed to the Board of HSBC Holdings plc with effect from September 1, 2017 and assumed his role as non-executive Group Chairman on October 1, 2017.

He has over 30 years’ experience in the financial services industry in Asia and in the UK, including 25 years based in Hong Kong.

Mr Tucker is an Associate Professor at the Chinese University of Hong Kong. He serves on the Asia Business Council and the Advisory Board of the Asia Global Institute. He is also a member of the International Advisory Boards of the Lingnan College, Sun Yat-Sen University in China, the Discovery Group of South Africa and the Edinburgh Festival International.

Mr Tucker qualified as an Associate of the Institute of Chartered Accountants in England and Wales (ACA) in 1985.

He is married with two children and his interests include football and the arts.