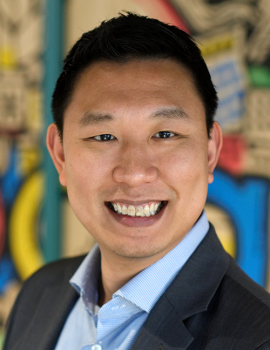 Yam Ki Chan leads Google Cloud Public Policy for the Asia-Pacific region. Previously, Yam Ki led Google’s public policy and government affairs for Hong Kong and the South Asian Frontier region. Prior to Google, Yam Ki served as the Director for Global and Asian Economics at the White House National Security Council in the Obama Administration. Yam Ki was also a member of the U.S. sherpa team for the G-20 and the G-7. Before joining the White House, Yam Ki was with the U.S. Department of the Treasury’s Office of the US-China Strategic and Economic Dialogue and a staff member of the Committee on Foreign Investment in the United States. Earlier in his career, Yam Ki was a technology investment banker at Jefferies in Silicon Valley. Yam Ki is a Term Member at the Council on Foreign Relations. Yam Ki holds a Master of International Affairs from Columbia University and a Bachelor of Arts in Economics from Carleton College.