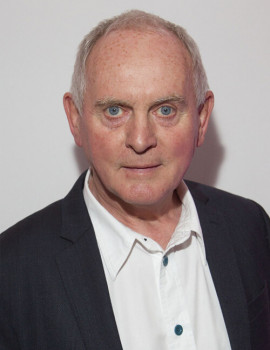 Howard Davies was the Director of the London School of Economics and Political Science prior to his current position as Professor of Practice at the Fondation Nationale des Sciences Politiques (Sciences Po), in Paris. He was the Chairman of the UK Financial Services Authority from 1997 to 2003, and Deputy Governor of the Bank of England from 1995 to 1997.

Sir Howard has been an independent Director of Morgan Stanley Inc since 2004, and chairs the Risk Committee. He also chairs the Risk Committee at Prudential PLC, whose board he joined in 2010. He is a member of the Investment Strategy Committee of the Government of Singapore Investment Corporation. He has also been a member of the International Advisory Board of the China Banking Regulatory Commission since 2003.

His latest book The Financial Crisis: Who is to blame? was published by Polity Press in 2010.