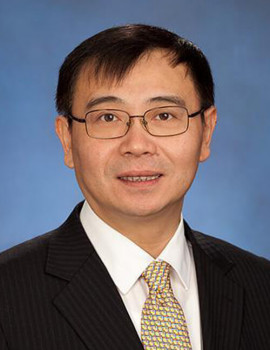 He joined Goldman Sachs in Investment Banking Services as a managing director in 2010.

Prior to joining Goldman Sachs, Dr Ha was Chief Economist at China International Capital Corporation from 2004 to 2010. Before that, he was a senior economist at the International Monetary Fund from 1993 to 2004. Dr Ha worked at the Hong Kong Monetary Authority within the IMF from 2001 to 2003 and served as the IMF resident representative to Indonesia from 1999 to 2001.