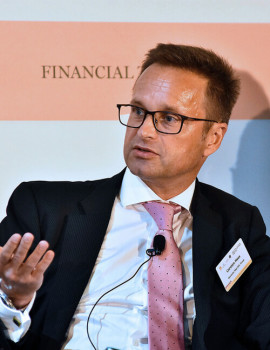 Mr Hess was the Chairman of the Executive Committee for Alliance for European Logistics, a cross-sector industry logistics Roundtable in Brussels, Belgium from 2009-2013. He was Member of Board for International Yehudi Menuhin Foundation, a Brussels based NGO from 2006-2012.

Mr Hess studied Journalism and holds a law degree and a Law major in European Law from University of Hamburg, Germany.