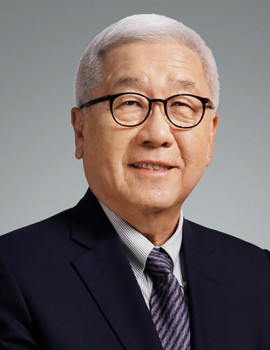 Edwin Lim is the Co-Director of the China Economic Research and Advisory Programme, alongside Nobel Laureate Michael Spence. Prior to this, he had worked at the World Bank since 1970, serving as the Bank’s Lead Economist for China from 1980 to 1990.

Mr Lim established the World Bank’s office in China in 1985 and served as its first Director from 1985 to 1990.  He was subsequently the World Bank Director for Western Africa and for India.

In 1994, Mr Lim took leave from the World Bank to lead the founding of China’s first international investment bank -- China International Capital Corporation -- and served as its first CEO.

Mr Lim has an AB from Princeton University and a PhD in economics from Harvard University.