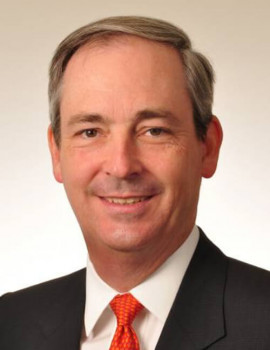 With over 28 years of experience in the Asian investment management industry, Blair Pickerell is widely regarded as having played a pioneering role in the development of the mutual fund industry in the region, particularly in Taiwan, Hong Kong and China.