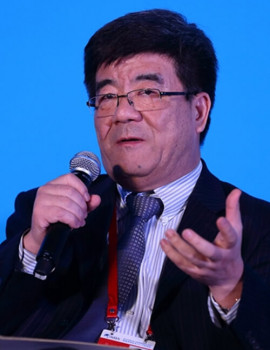 Hai Wen, Vice-President of Peking University, is also Professor in Economics at the China Center for Economic Research and HSBC School of Business. He previously lectured at various universities in the US and served as president of the China Economists Society in 1993.

He has authored and translated several books and received numerous professional accolades, including the Outstanding Teacher Award, Peking University, 2001 and 2002.

He holds degrees from Beijing University and from the University of California at Davis.