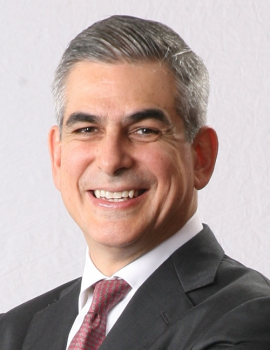 Mr Zobel studied at Harvard University where he earned his BA in Economics (with honors) in 1981 and his MBA in 1987. He is married to Ms Elizabeth Eder Zobel de Ayala and has four children. He enjoys adventure motorcycling in his spare time.