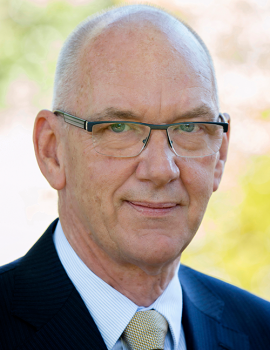 Allan Gyngell is National President of the Australian Institute of International Affairs and an Honorary Professor in the Australian National University’s College of Asia and the Pacific. His long career in Australian foreign and national security policy included appointments as Director-General of the Office of National Assessments, the inaugural Executive Director of the Lowy Institute for International Policy and to senior positions in the office of Prime Minister Paul Keating and the Department of the Prime Minister and Cabinet. He began his career in the Department of Foreign Affairs and Trade, serving as an Australian diplomat in Yangon, Singapore and Washington.

He has spoken and written extensively on Australian foreign policy, intelligence issues, Asian regional relations and the development of global and regional institutions.

He is an Officer in the Order of Australia and a Fellow of the Australian Institute of International Affairs.