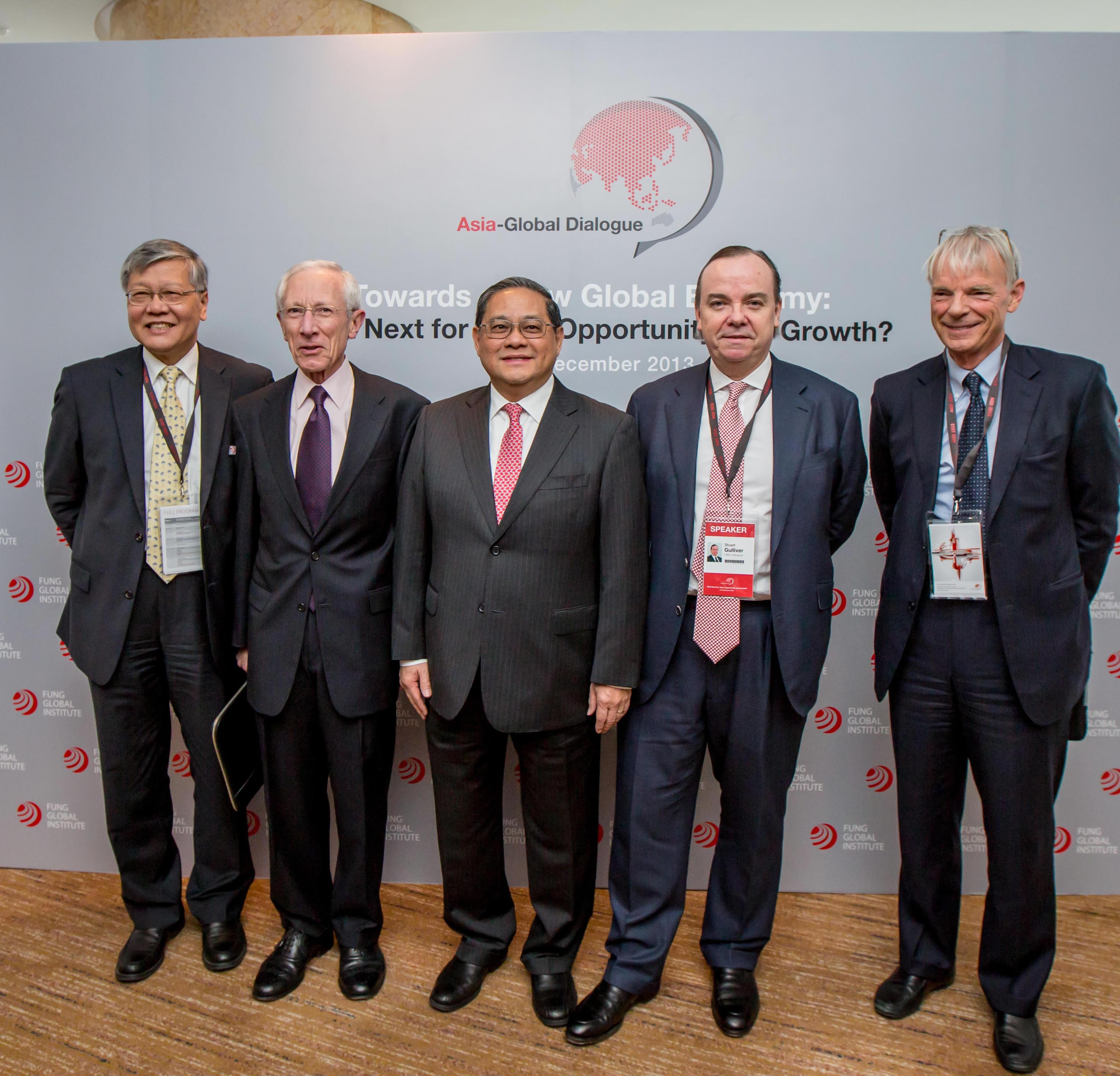 AGD 2013: Towards a New Global Economy: What Next for Jobs, Opportunity and Growth?

AsiaGlobal Dialogue 2013 was held on December 5 and 6, 2013 in Hong Kong. More than 400 international participants from a broad range of sectors within Asia and beyond took part in the conference. Participants explored a variety of subjects including what business and policy makers should do to drive future growth and how regulators can better recognize risk factors in lending.

Welcoming address by Victor Fung
From Snake to Horse -Saddling Up for 2014
Long Term Global Investment - A Changing Role for Families?
What Matters Most for a Sustainable Asia?
Innovation and Business Opportunity - Can Asia Lead?
Asia's Re-balancing Act - An Opportunity for Global Business?
Opening Dialogue: Re-thinking Growth - Are Business and Policy in Step?
Asia's Financial Markets - In Search of a Better Regulatory Model ?
Can a Global Architecture Work for Finance and How Relevant is This to the New Problems We May Face?
Final Thoughts: Partnerships for the Future of Sustainable Growth 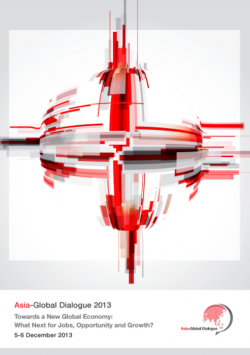 Towards a New Global Economy: What Next for Jobs, Opportunity and Growth?
Event Program 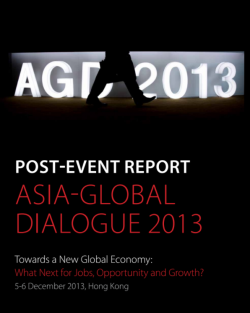 Towards a New Global Economy: What Next for Jobs, Opportunity and Growth?
Post Event Report 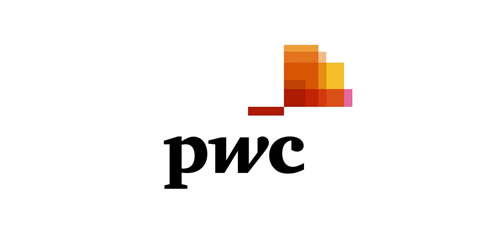 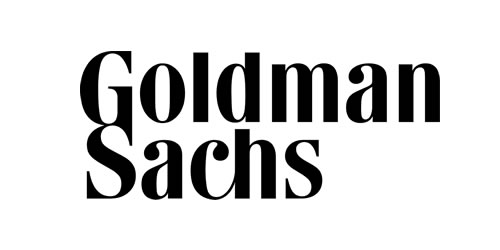 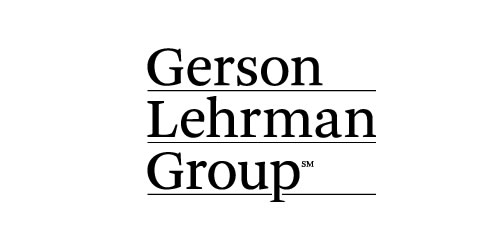 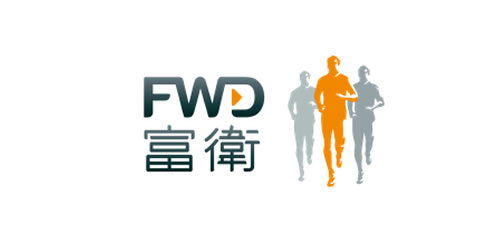 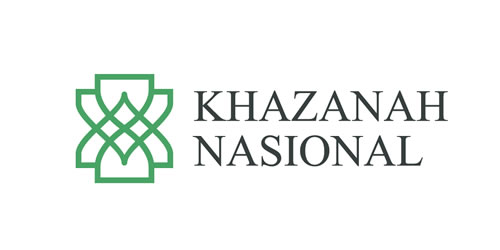