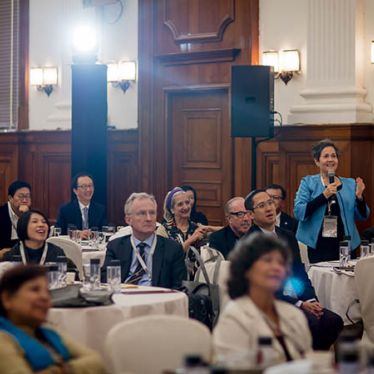 AGD 2016: Towards a New Economic Order

AsiaGlobal Dialogue 2016: Towards a New Economic Order took place on January 28, 2016 in Hong Kong. It marked the first time that AGD was held by the Asia Global Institute at The University of Hong Kong. AGD 2016 looked at how business might be a positive and dynamic agent of change as the global economy rebalances to the East. The event provided plenty of opportunities for delegates from around the world to exchange ideas on different aspects of the emerging global economy. 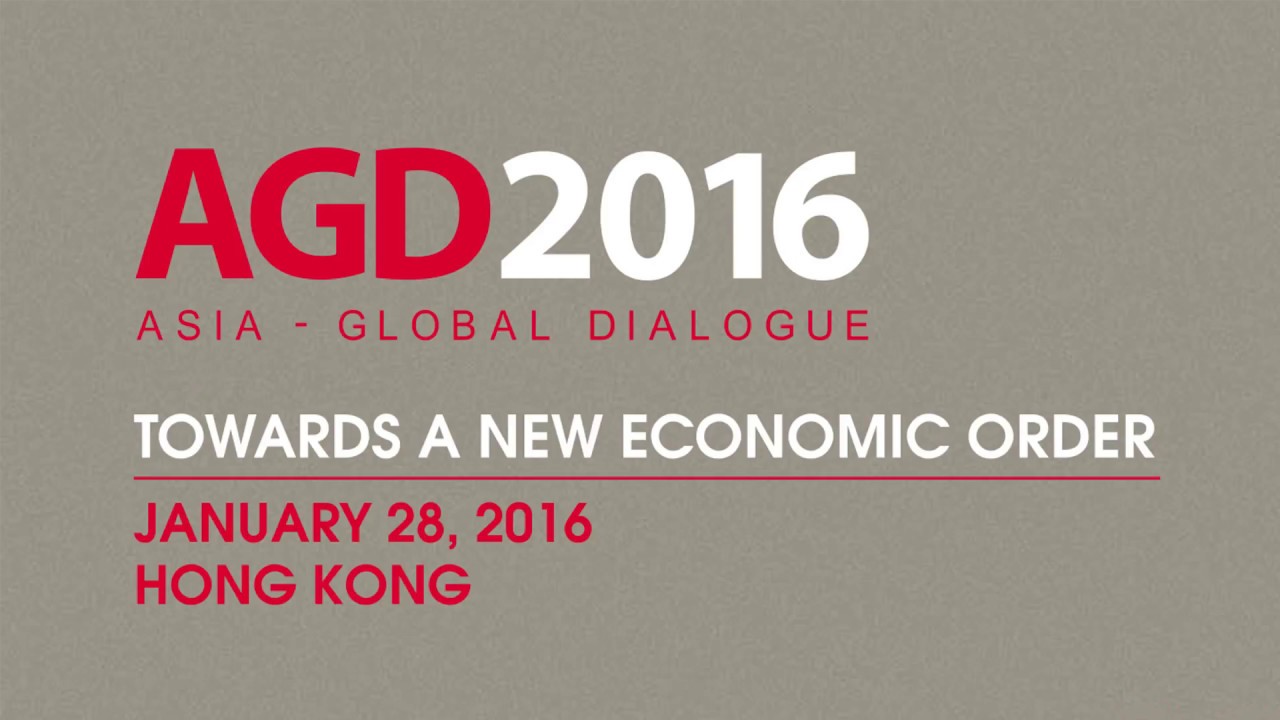 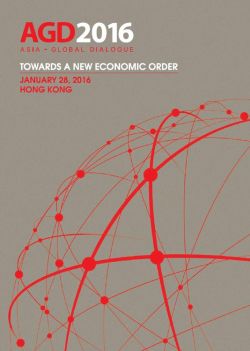 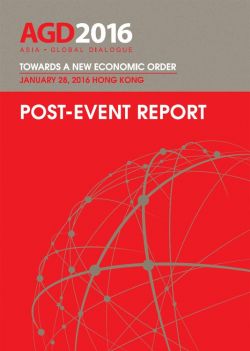 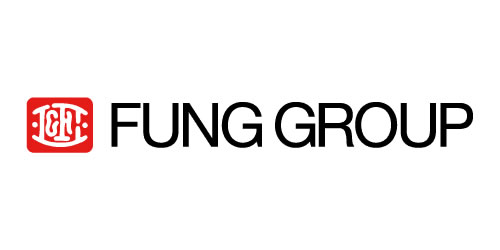 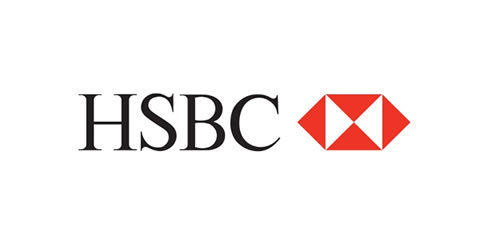 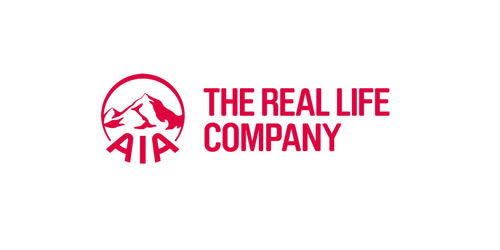 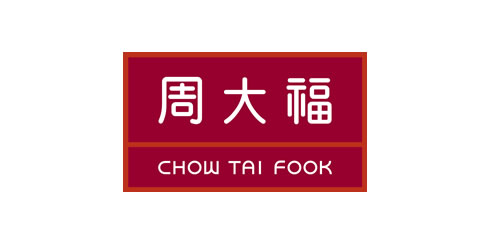