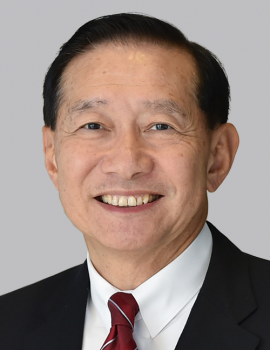 Peter Wong Tung Shun is Deputy Chairman and Chief Executive Asia-Pacific of The Hongkong and Shanghai Banking Corporation Limited. He is a Group Managing Director and a member of the Group Management Board of the HSBC Group.

Mr Wong’s banking career began in 1980 when he joined Citibank. He then joined Standard Chartered Bank in 1997.

Mr Wong serves on a number of government and regulatory bodies as well as industry associations.